Senate Bill 3 reclassifies some low-level, drug possession crimes from felonies to misdemeanors to ensure that people struggling with addiction receive treatment rather than jail time.

Tell the members of the House Criminal Justice Committee to pass Senate Bill 3!

WHY THIS BILL MATTERS: This legislation (and others) are needed to address our mass incarceration crisis.

Send a message to the members of the House Criminal Justice Committee urging them to vote YES on SB 3 with a few changes:

We think these Good Samaritan additions can be still made on SB 3 (many legislators support!) -- we just need to make it a priority and use this moment to get it done! 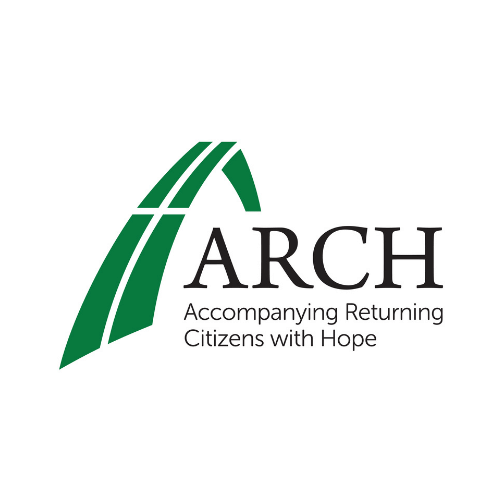